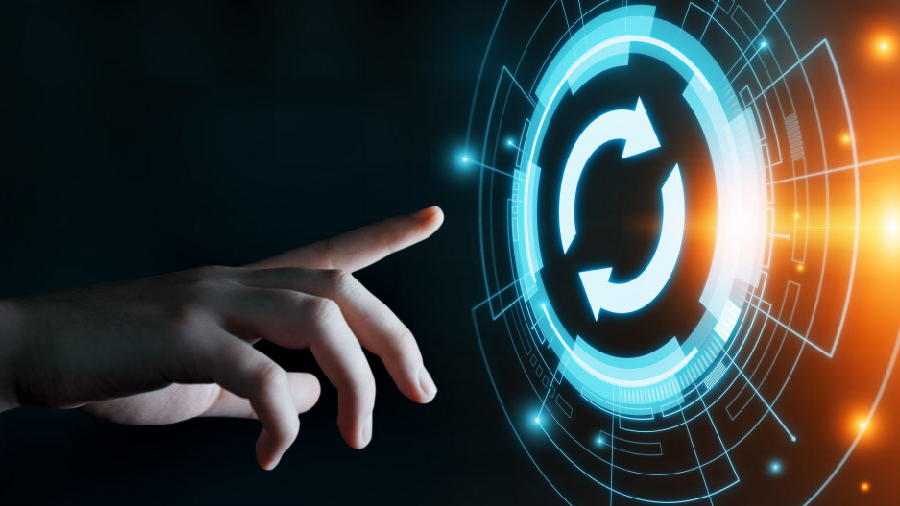 Applying software patches to fix security vulnerabilities is a key piece of system hygiene and protection against criminal computer attacks. Windows 10 is by default set up to handle this automatically. Unfortunately, for many users the prospect of having to stop the task at hand, wait for the updates to download and install, and hold off while the system restarts is too inconvenient. That leads many to delay the updates or tweak the settings so the updates can’t execute. This can be a big mistake—especially now.

The second Tuesday of every month is “Patch Tuesday”, when Microsoft rolls out the latest set of security patches to its operating systems and software. The set of patches first made available on April 14 closes many, many vulnerabilities. Every hour delayed in applying them leaves unpatched systems susceptible to attack.

A Whopper of a Patch Tuesday

This last Patch Tuesday was unusually large. It included:

Why Prompt Patching is Vital

To help you quickly grasp the importance of patching, we’ll first define a few terms. The first two have specific meanings when applied to computer software security.

Put the above together, and you can see the importance of applying patches as soon as they’re available. The instant that the patches are released, criminals are racing to create the new exploits and infect as many machines as possible before the systems’ owners can get around to installing the patches.

How to Ensure Systems are Properly Patched

Assuming you’re running Windows 10, click on the Start button, then Settings, open Update & Security, then Windows Update. Here you can immediately check for updates, as well as review your settings to make sure you’re not effectively blocking the update process.

If you’re running a business with multiple machines, managing the update process to be sure that essential patches have been applied can be a time-consuming headache. As a managed service provider (MSP), here at FIT Solutions we use sophisticated tools to administer your systems and ensure your systems are up-to-date with the current patches—without inconveniencing your users. If you could use help with patch management, give us a call at 888-339-5694. 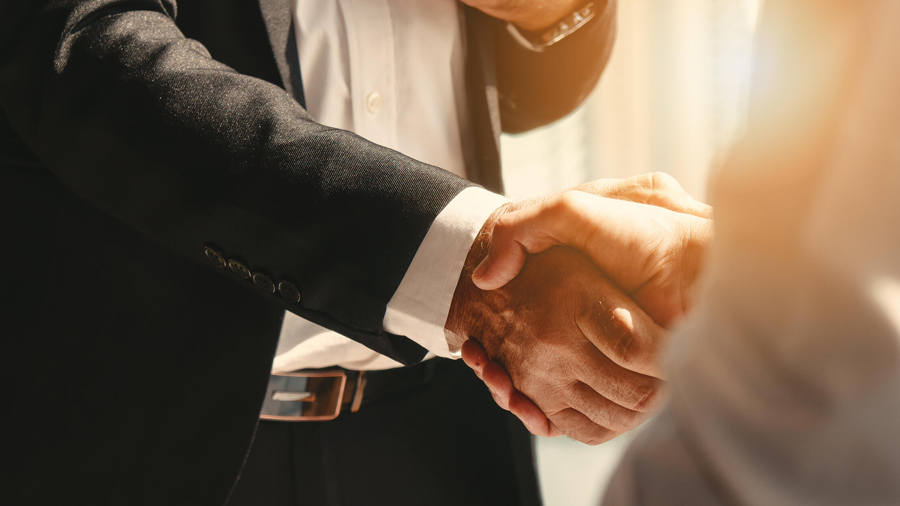 Managed service providers (MSPs) are coming under increased scrutiny because of a number of ransomware incidents reported on various security sites over the last 12 months. Criminals have learned that by infiltrating a single MSP, they can use the provider’s tools to infect and take hostage all of the MSP’s clients. Because the reporting of these incidents is haphazard, the number of compromised MSPs could be a handful, or it could be dozens. What is certain is that hundreds or thousands of their clients have experienced severe business disruption — or worse.

The enhanced scrutiny is justified, and as an MSP, we welcome it.  We use powerful tools to manage and monitor our clients’ networks and systems. With that comes a responsibility to ensure that our own security is equal to or greater than the level that we promote to our clients.

Healthcare MSPs in the Crosshairs

Given that many MSPs specialize in serving a certain type of business, here are a few examples drawn from healthcare organizations over last year:

Ultimately the criminals do their damage by gaining administrator access to the MSP’s remote monitoring and management (RMM) tool, which allows them to install and execute the ransomware infector on the clients’ systems. The following means of infiltrating and compromising administrator credentials are either explicitly known or have been implicated in one or more incidents. We also list the countermeasure; ask your MSP if these protections are in place.

Known vulnerability in an unpatched RMM tool or administrative console

Zero-day exploit in an RMM tool

Program of regular, systematic and diligent patch management and application

Proactive monitoring of the MSP’s IT environment

Disabling RDP if not needed, or application of access control lists to limit RDP sessions to known IP addresses

Above All, Do This …

A single countermeasure would have stopped the vast majority of these attacks: Requiring two-factor (2FA) or multi-factor authentication (MFA) without fail, for each and every administrator connection and session, to each individual client’s IT environment. MSPs should enforce MFA to the enterprise login and ensure it encompasses VPN connections, RDP sessions, RMM sessions, internal management systems, and SaaS applications.

The other essential countermeasure is regular backups that are air-gapped or stored offsite. In far too many ransomware incidents, backups were stored online and the ransomware infector encrypted the backups as well, making them useless for restoring the client’s data. Also, in some instances the criminals first disabled the backup agents on each system, then waited for the old backups to age before executing the ransomware. So it’s important to not only have a backup system, but to monitor the backups and test for recoverability.

At FIT Solutions, we do all of the above and encourage you to ask your MSP if they do the same. We also have the advantage of our cybersecurity offering, SOCBOX, which provides us with the services of a Security Operations Center for 24-hour proactive monitoring—but we don’t stop there. We also contract with a separate third party to do regular penetration testing and evaluate our environment to ensure our defenses are solid.

No comments to show.