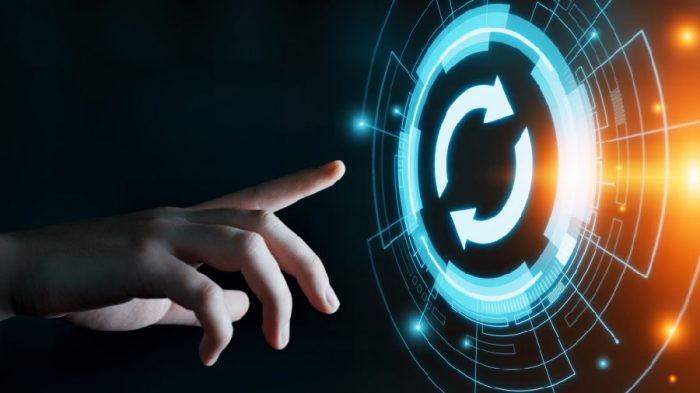 Applying software patches to fix security vulnerabilities is a key piece of system hygiene and protection against criminal computer attacks. Windows 10 is by default set up to handle this automatically. Unfortunately, for many users the prospect of having to stop the task at hand, wait for the updates to download and install, and hold off while the system restarts is too inconvenient. That leads many to delay the updates or tweak the settings so the updates can’t execute. This can be a big mistake—especially now.

The second Tuesday of every month is “Patch Tuesday”, when Microsoft rolls out the latest set of security patches to its operating systems and software. The set of patches first made available on April 14 closes many, many vulnerabilities. Every hour delayed in applying them leaves unpatched systems susceptible to attack.

A Whopper of a Patch Tuesday

This last Patch Tuesday was unusually large. It included:

Why Prompt Patching is Vital

To help you quickly grasp the importance of patching, we’ll first define a few terms. The first two have specific meanings when applied to computer software security.

Put the above together, and you can see the importance of applying patches as soon as they’re available. The instant that the patches are released, criminals are racing to create the new exploits and infect as many machines as possible before the systems’ owners can get around to installing the patches.

How to Ensure Systems are Properly Patched

Assuming you’re running Windows 10, click on the Start button, then Settings, open Update & Security, then Windows Update. Here you can immediately check for updates, as well as review your settings to make sure you’re not effectively blocking the update process.

If you’re running a business with multiple machines, managing the update process to be sure that essential patches have been applied can be a time-consuming headache. As a managed service provider (MSP), here at FIT Solutions we use sophisticated tools to administer your systems and ensure your systems are up-to-date with the current patches—without inconveniencing your users. If you could use help with patch management, give us a call at 888-339-5694.

Douglas was great! I recently worked with Morgan who was extremely helpful and went the extra mile!
Jolene L.
Jason M.
Great professional!
Mauro
Morgan was fantastic in assisting me and went above and beyond to ensure we had more than we needed in terms of functionality. He was able to configure our scan folder as well as provide access for my entire office.
Hudson M.
Phoebe N.
Excelente servicio al cliente y nivel de expertis por parte de la empresa y en particular de Rudy Villalona que nos acompaña en cada etapa del proyecto.
Hugo Enrique Nativitas C.
Elliott has been extremely helpful in assisting me with various technical issues this week!
Natalia L.
I can’t say more amazing things about Morgan. He’s thorough, patient, kind, and efficient. I’ve had the pleasure of having Morgan help me several times with many IT issues, and each time he’s always been able to complete and fix my problems rather quickly. FIT solutions if lucky to have him.
Sheila M
READ MORE

Our mission is to impact the lives touched by
technology. To that end, our vision is to help 6,000
businesses realize their goals through technology.
Learn More

FIT Solutions offers managed IT services and cybersecurity services to
help organizations reduce IT costs and downtime, increase efficiency
by up to 40%, and protect against cyberattacks.
Learn More

Our mission is to impact the lives
touched by technology.
Learn More

© 2020 by FIT Solutions. IT Consulting, Cloud Hosting, Cybersecurity, and Managed IT Services